I was thrilled to get two awards in Light Space Time’s “555 Special” online exhibition in June 2019.

Blue Sails came in the top 20 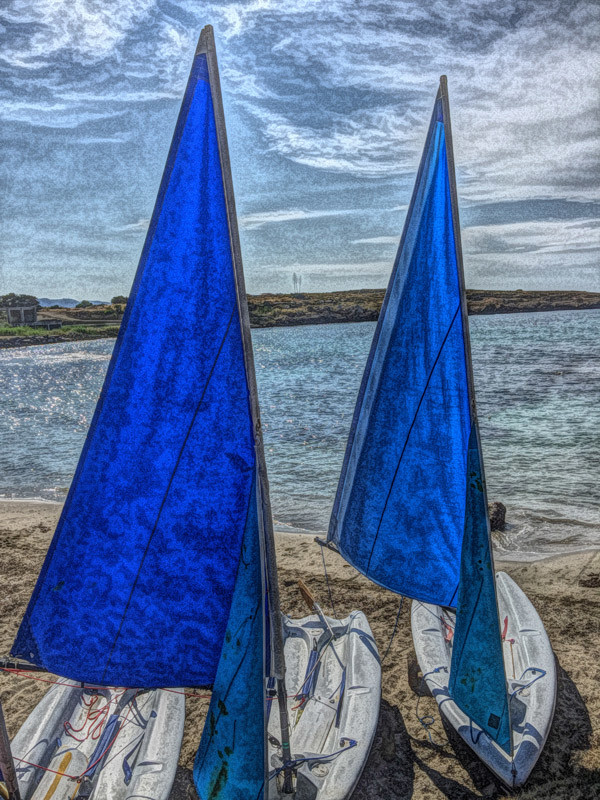 and “Grand Canal in Venice” gained a Special Merit award 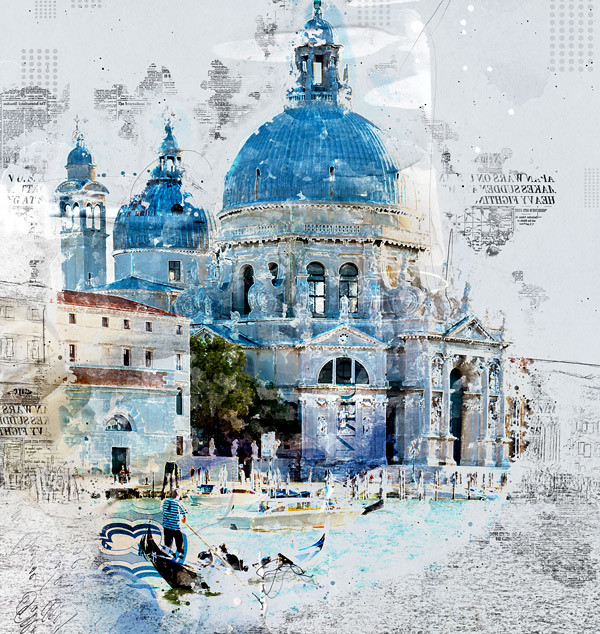 You can read more about the exhibition here

A rainy day in the city – update

A new piece of work in a more abstract style than I usually use. I have just learned that this piece gained a Special Merit award in the 2019 Cityscape challenge hosted by the Light Space and Time gallery. 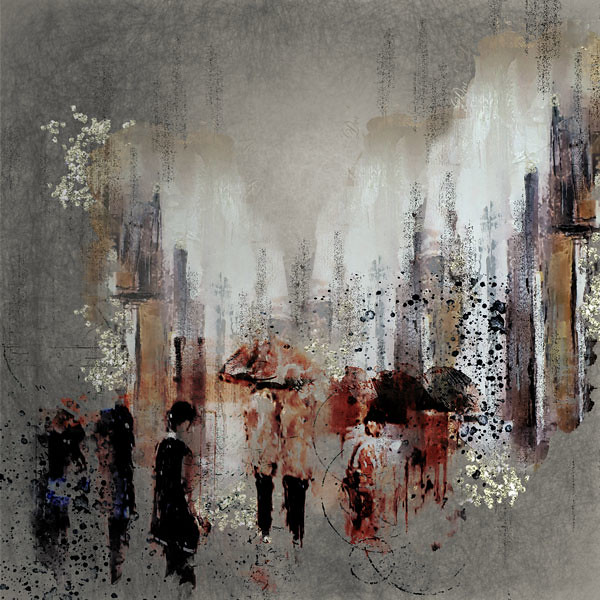 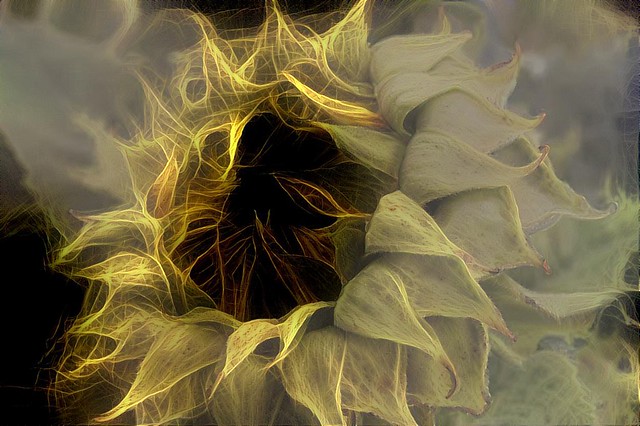 Created on an iPad – I have started creating images on my iPad – very different from using Photoshop and there is a steep learning curve. 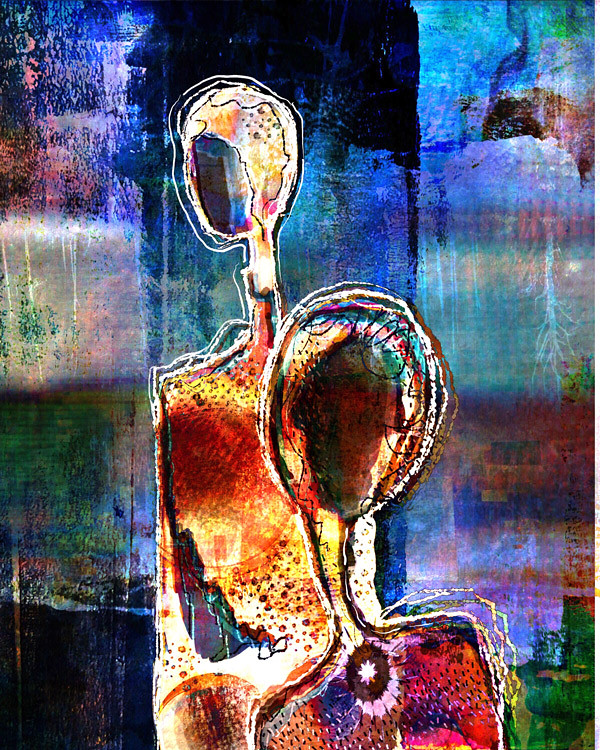 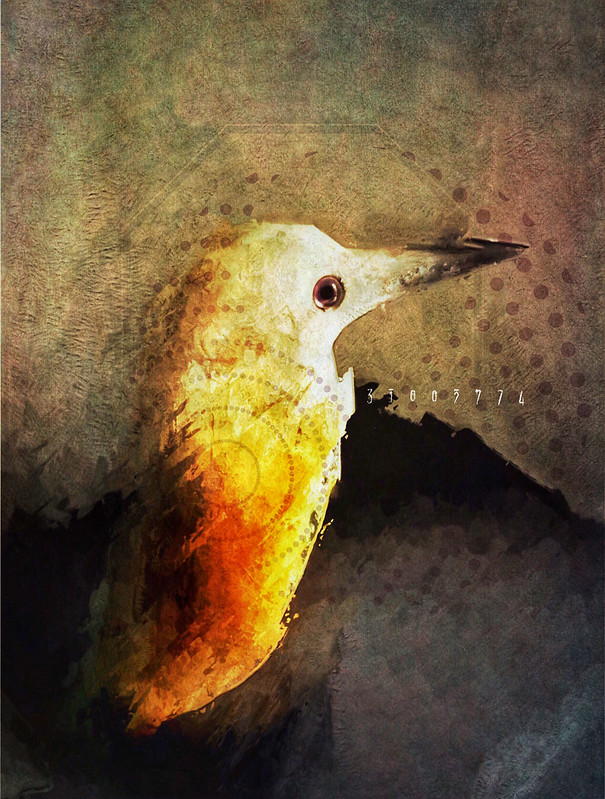 This image of mine, Solar Planets, gained a mention in the Special Merit Category in the Light Space and Time February 2018 Abstracts challenge 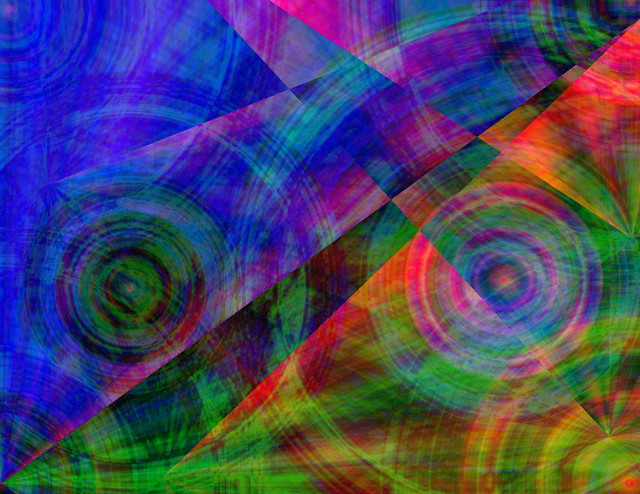 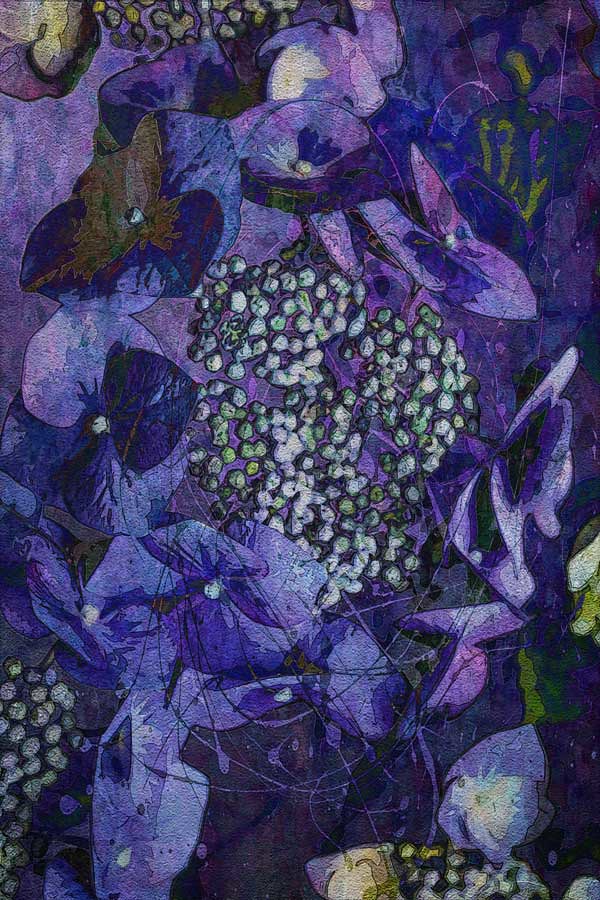 I gained an honorary mention for this image, entitled “high and dry” 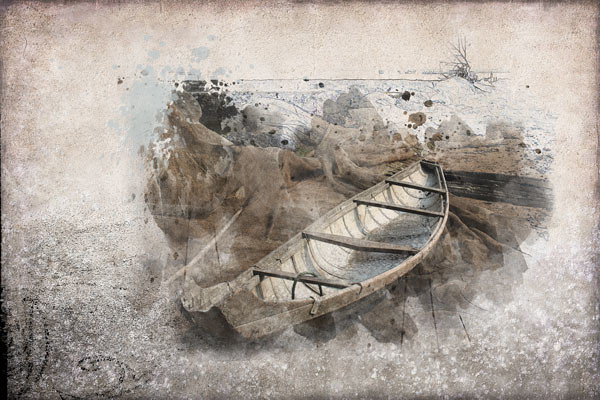 I have just discovered that one of the images I entered for the 2017 Light Space and Time competition on the theme of “Botanical and floral art” has gained a special recognition mention. 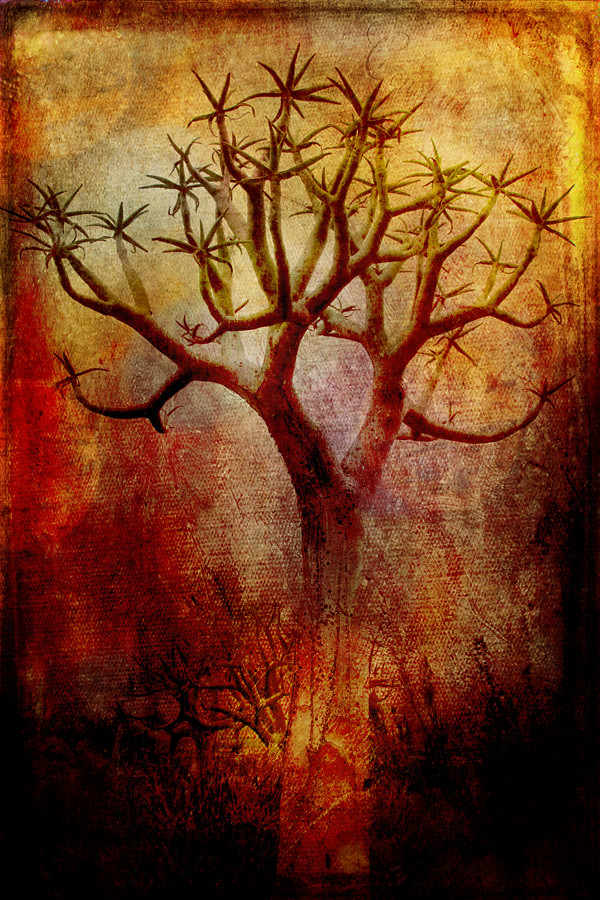 The second image I entered gained a special merit award 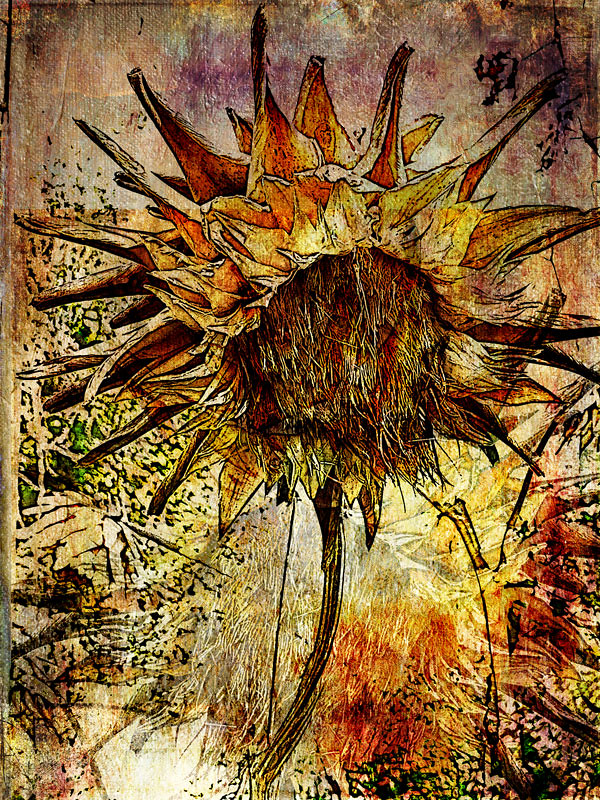 “The art competition and the submission process for the artists began in June 2017 and concluded on July 27, 2017. The gallery received 720 entries from 17 different countries from around the world, including Australia, Brazil, Canada, Costa Rica, France, Japan, Luxembourg, Mexico, Netherlands, New Zealand, Norway, Romania, Scotland, South Africa, Sweden, Taiwan, and the United Kingdom. In addition, the gallery received entries from 37 different states.

The exhibition has been divided into three media categories. Painting & Other Media, Photography & Digital Media and 3 Dimensional Art. In addition, there is an overall Winning Artists Category, which is the “best of the best” and consists of the ten (10) best entries comprised from the 3 media categories.

The gallery also included Special Merit awards and Special Recognition awards for outstanding art. Many of the artists in either of these groups could have easily been included in the upper tier of our winners, as their art was also exceptional.”

For further information about the competition and to see the work of the winners, please click here

YouTube also hosts galleries of the winning images in past competitions.

The city of Bristol in the UK is blessed with an extraordinary number of churches, many still standing but many in ruins and falling into disrepair.  At one time there were about two hundred within close reach of the city centre. These provide an Aladdin’s cave of photo opportunities. 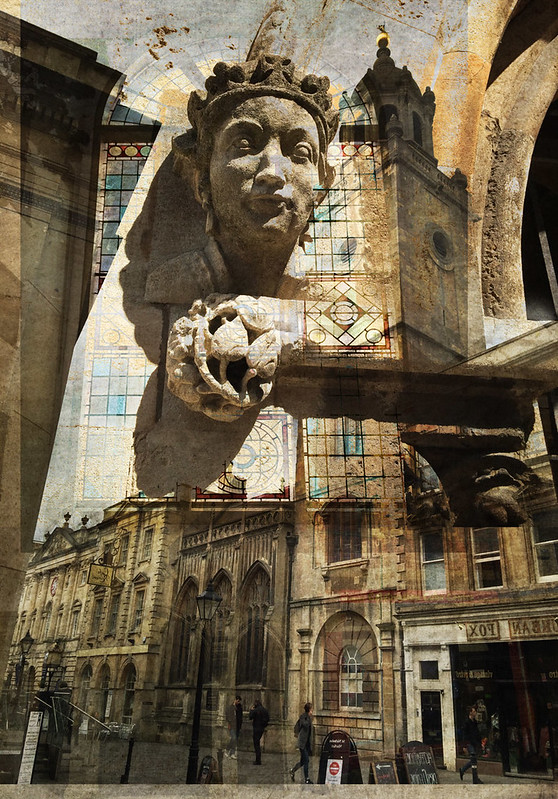